These are the special events going on in Orlando and Winter Park during the 2019 Global Peace Film Festival. 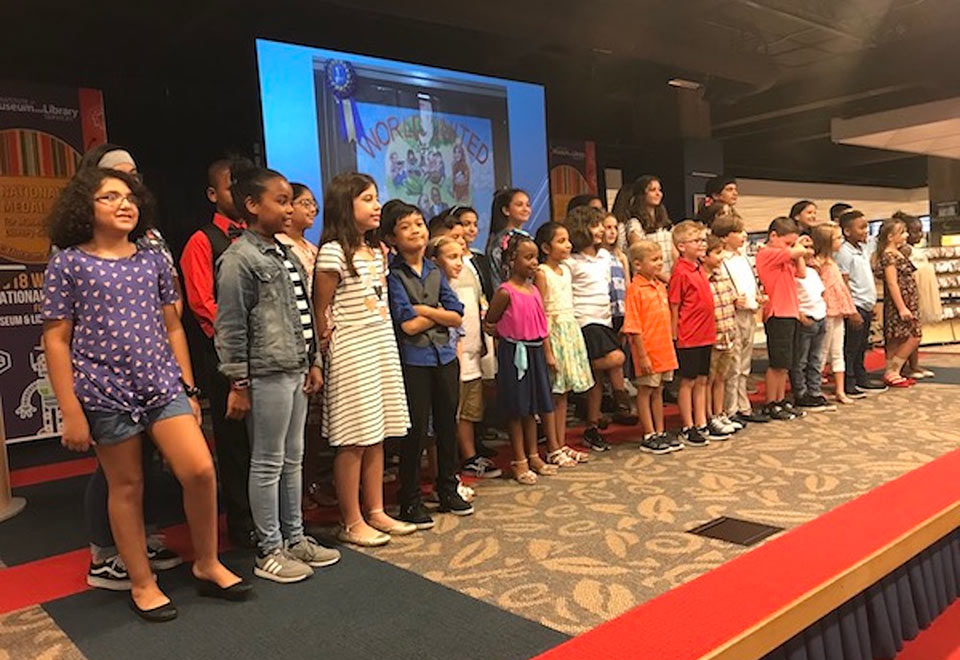 The Global Peace Film Festival works in collaboration with visionary Orange County Public School educators to present the student Peace Art Exhibit which is displayed in the Orlando City Hall Rotunda during the festival.

The exhibit gives students the opportunity to discuss and reflect upon conflict resolution and peace; whether it be about their own peace or something they’ve seen on the news. Art is a way for students to express their views of what peace means to them and to offer their own ideas of how to promote peace in their schools and in their lives.

At the opening reception on Monday, September 16, at 5:30 pm, all the students receive recognition and awards are announced. The reception is free and open to the public. Join us to help celebrate the students’ work.  If you cannot attend the reception, the exhibit will be on display throughout the festival.

Peace Day in the Park 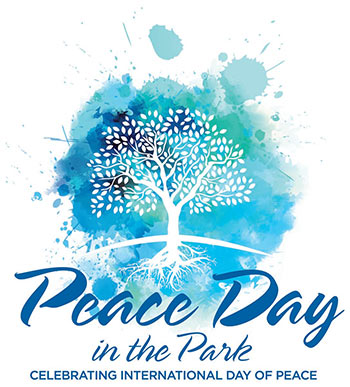 September 21st is celebrated annually as the United Nations International Day of Peace, a day “devoted to strengthening the ideals of peace, both within and among all nations and peoples.” Since 2006, the Global Peace Film Festival has been held during the week of Peace Day. For the past six years, the Peace and Justice Institute at Valencia College (PJI) has also celebrated Peace Day with a week of festivities on its campuses.

This year, PJI and GPFF invite the entire community to think globally about peace by coming together locally in beautiful Central Park to enjoy themed activities and performances, and learn from presentations that promote “peace as an optimum environment in which human potential and communities can flourish.” At 11am, a human peace sign will form in the center of the park and be photographed by a drone.

The vision for Peace Day in the Park is to:

Activities will include yoga and meditation, non-competitive games, storytelling, arts and crafts, face painting and more.  JOIN US!

The Art of Jimi Hendrix 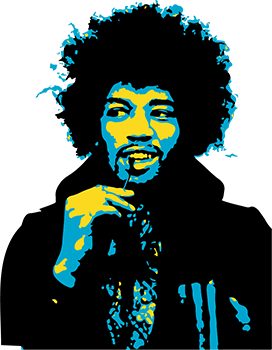 2019 marks the 50th Anniversary of Woodstock where Jimi Hendrix performed an iconic two-hour set, capped by his legendary rendition of the Star Spangled Banner. But less known about the incredible musician is that he was also an artist. His US publicity agents, Bob and Kathy Levine said that Jimi carried sketchpads and art boards with him and was often seen drawing his vivid images.

Over forty of Hendrix’s original drawings are owned, with copyrights held by Hendrix Original Art Expressions, Inc. The Global Peace Film Festival, in partnership with the Downtown Arts District, is proud to present this unique exhibit of more than twenty works from the collection.

Don’t miss the opportunity to experience the unique Art of Jimi Hendrix.

The exhibit opens on Thursday, September 19th, with a reception as part of the Downtown Arts District’s Third Thursday Gallery Hop and will run through mid-October. 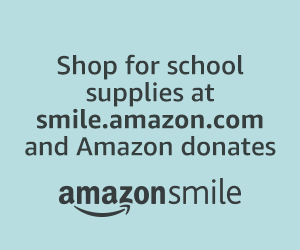