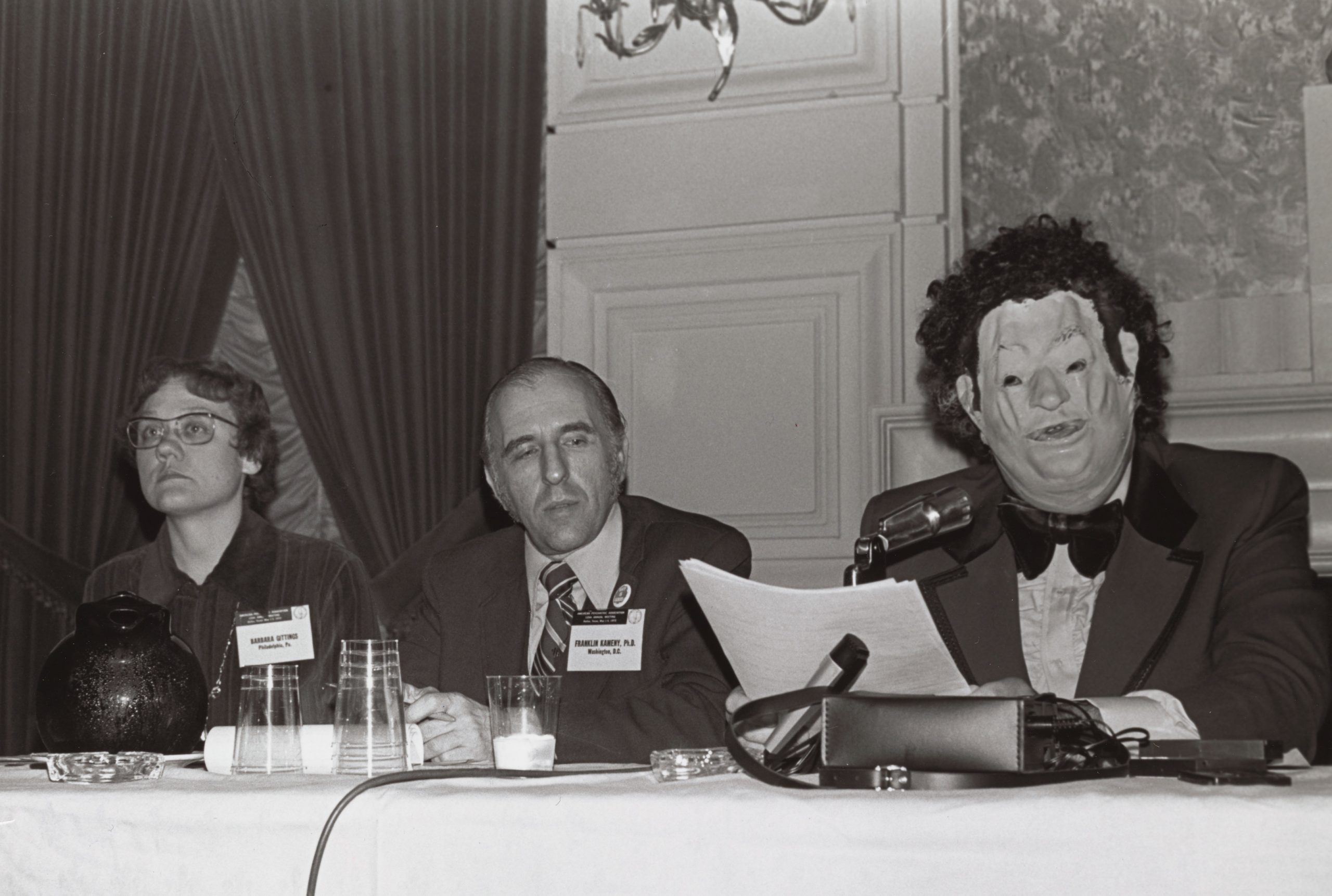 CURED (52 mins) chronicles the David-versus-Goliath struggle to have homosexuality removed from the American Psychiatric Association’s manual of mental illnesses in the early 1970s.

STAND UP, STAND OUT: THE MAKING OF A COMEDY MOVEMENT (35 mins) tells the story of what is believed to be there first gay-owned and operated comedy club in the USA. Hear from director David Pavlosky after the film. 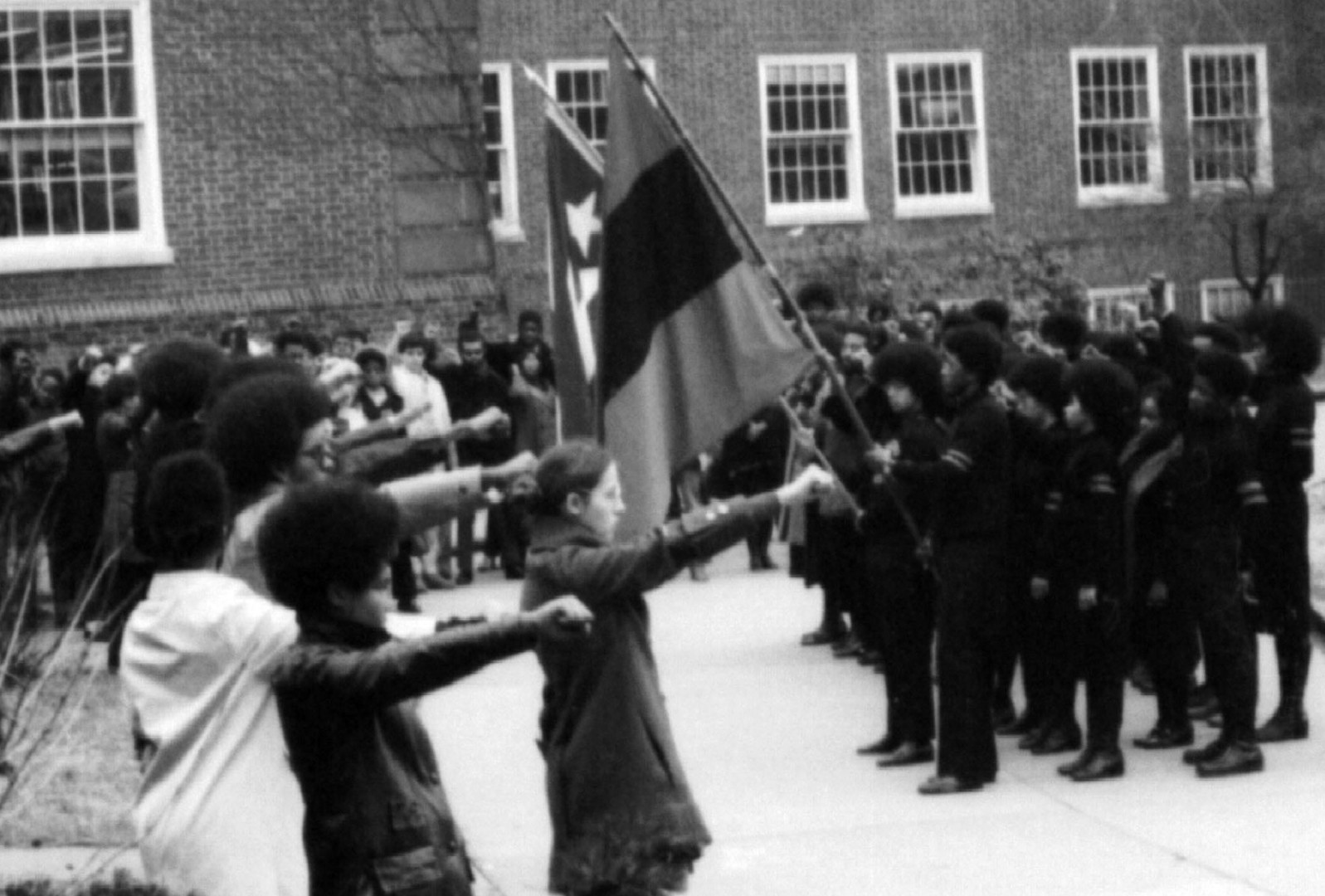 Get news and information about upcoming events. Sign up for our monthly newsletter.

When you shop at smile.amazon.com
Amazon donates.