Visit the exhibit, “Rollins: Florida’s First College, The Early Years 1885 – 1935,” and watch the film, first shown in the Global Peace Film Festival in 2017, Edwin Osgood Grover: America’s First Professor of Books, directed by Ed Gfeller. The film will be screened daily at noon from Tuesday through Saturday, September 21 – 25. 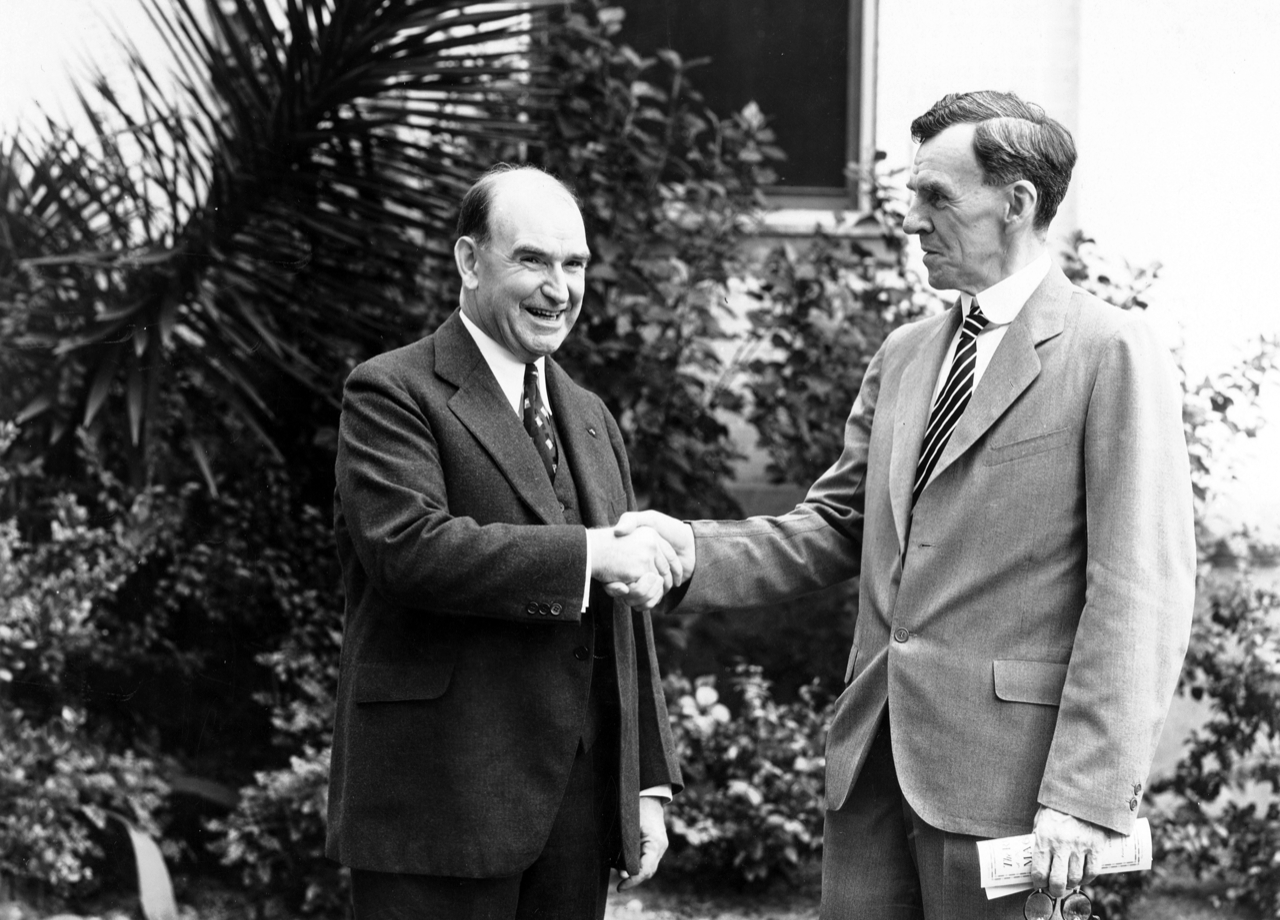 Edwin Grover (1870-1965) was a printer and publisher in Chicago and New York (Prangs) when he retired at age 55 to Rollins College in Winter Park, FL. His career at Rollins was distinguished by very successful courses, vice-presidency, and various honors, as well as support for the African-American citizens in Hannibal Square, and founding of the Mead Botanical Garden. His motto of “the best business is making good” governed his actions personally, for the College and for Winter Park. He is an unsung hero of Winter Park.

Get news and information about upcoming events. Sign up for our monthly newsletter.

When you shop at smile.amazon.com
Amazon donates.